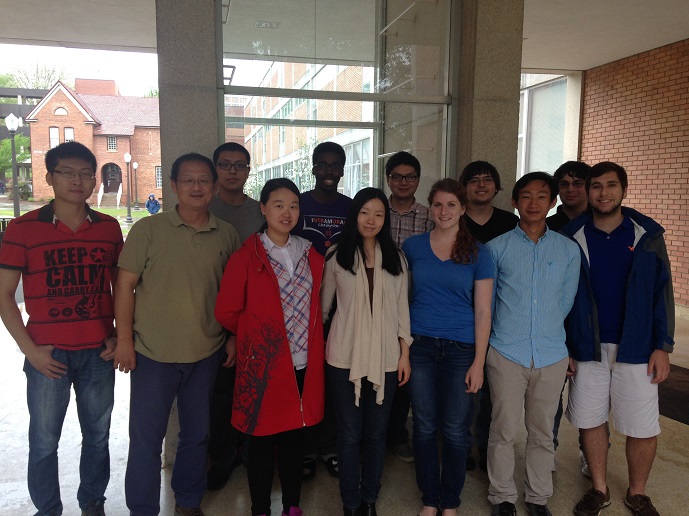 Dr. He earned his PhD in condensed matter physics from the University of Tennessee, Knoxville in 2004, under the supervision of Prof. D. G. Mandrus and Prof. E. W. Plummer. At Clemson University, Dr. He uses diverse technical tools of material synthesis, single crystal growth, electrical, magnetic and thermal characterization to address the problems in fundamental and applied sciences. His recent research interests include, (1) the interplay between charge, lattice and spin degree of freedom in low dimensional materials; (2) collective phenomena such as density waves and superconductivity, and (3) thermoelectric materials. Dr. He has authored or co-authored more than 120 technical papers and 5 book chapters, which have been cited more than 2000 times. Dr. He's research is currently funded by the National Science Foundation.